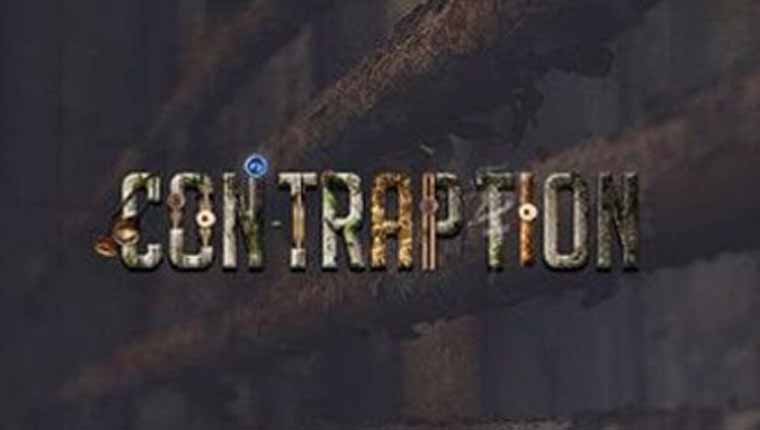 Strange machinery breathes in the stillness of the laboratory. Bubbles rise in a mysterious green liquid. Cogs tick. Gears clank. And in the air, the unmistakeable sound of fear…

As your breathing stills, and your pulse slows to normal, you take a look around. What happened here? It looks like the previous occupant of the room has left in a big hurry. But why? Your eyes grow used to the dusty light, and you begin to make out the discarded pieces of arcane mechanisms. There has to be a pattern, a code, something to show you the way out.

It feels like a lifetime ago that Gord and I first made the trek northwards to check out what the fuss was all about in Nottingham. (In reality, it was less than two years ago, but 2020 was an odd one.) We were so impressed with the quality of games at Escapologic that we were actually due to return in May of last year (postponed to May of this year now), so of course we jumped at the chance to join Amy and Ian of Brit of an Escape Habit to test out the company’s online adaptations of Heistakes and Contraption.

We actually played Contraption on-site at Escapologic’s Nottingham branch in 2019, so very little of the game was a complete surprise to us, as we connected to the video feed to see the familiar sight of the Contraption, looming in the darkness.

If I remember correctly, Contraption was Escapologic’s first physical game, so it’s really only fitting that it was one of the first to be adapted for online play – avatar style. Using a combination of Zoom for a live video feed and Telescape for 360 views and an interactive inventory, Contraption follows a format that has now become pretty standard for the live video escape games that require directing a real human around a physical space.

I was a bit dubious about how well Contraption might play out online, after all, we spent half the game in near-total darkness, simply because we didn’t realise we could fix it. But Escapologic have accounted for this, and thanks to our avatar this particular hurdle is quickly overcome. But the real reason Contraption works quite well as an online game is its linear structure, with one puzzle flowing to the next. While this structure can be quite frustrating in person if you have a large team, it works well online as it means that each remote team member finds themselves engaged in the here and now, so to speak.

The set came through the video feed, and remained as impressive as I remembered, with gritty steam-punk theming, and a host of weird and wonderful things to explore. Some of the tasks have been adapted for online play, but apart from that, the game was pretty much as I remembered it. The use of Telescape allowed us to claw back a little bit of independence to explore things in our own time, as we raced to uncover the secrets of the contraption, and follow the story of its creator.

When we played nearly two years ago, there were a few puzzles within this game that we struggled with, and in hindsight, I’m not entirely certain why – apart from one puzzle, as we very nearly got hung up on exactly the same thing again.

Be prepared for cyphers and codes, a bit of searching, and some physical interaction with the set, plus the usual sorts of logical and lateral thinking that are normally required to escape a room built by a mad scientist. And despite the one puzzle that nearly caught us out, the puzzles throughout Contraption were full of satisfying “ah-ha!” moments, and a joy to solve, while still remaining on theme.

In person, Contraption has a unique and clever clue system, in keeping with the theme of the game. Sadly, this system doesn’t really translate well to online play, so remote escapers will miss out on that. But not to worry, for help is always available from your avatar should you need it. When we played in person, we required quite a bit of assistance from our poor GM, but this time there was little that we needed assistance with, at least in terms of clues, probably due to the fact that everyone in the group had played the game previously. But even so, our interaction with our avatar was never lacking.

Charlie was the perfect host, with a steady camera, lingering on certain elements just long enough to let us get the hint that it might be important, and game for trying just about any of our off the wall suggestions (within reason, of course). Charlie easily integrated herself into the role of fifth team member, and thankfully didn’t complain about the amount of exercise we subjected her to as she raced to escape in time. Credit also to Steve behind the scenes who greeted us when we ‘arrived’ and we assume was running things behind the scenes.

Escapologic have a reputation throughout the UK, and a well-deserved one at that, for excellent games. Now, with the magic of Telescape, you don’t even have to travel to Nottingham to experience a game from Escapologic, and while I did enjoy Contraption more when we played in person, the online-avatar adaptation was still great fun, and well worth considering for your next remote escape. 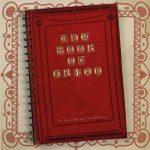