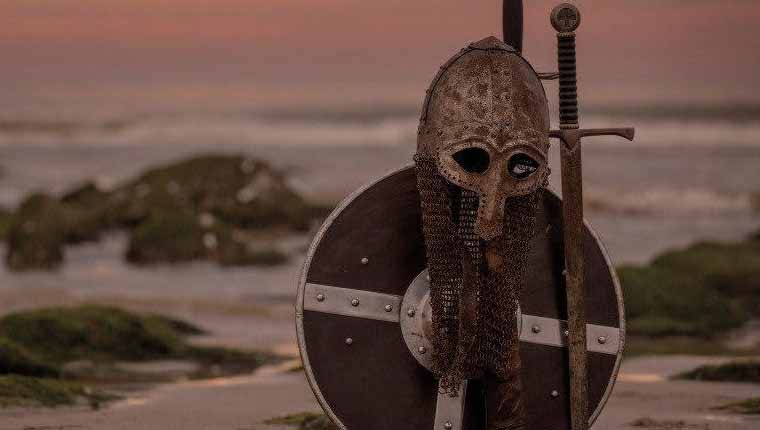 Time to save the day, again…

“It is Year 972: Brian Boru was one of the twelve sons of the King of Thomond (County Clare). YOU are a member of the Norse Vikings that have settled in Limerick under the leadership of “Ivar of Limerick.

Brian Boru and the Vikings had a strange relationship of both co-operation and of conflict.​You have heard rumours that Brian Boru is planning to attack the Vikings to gain full control of Limerick. You and your friends have stealthily crept into Brian Boru’s tower and found his war room. You discover evidence that he plans to attack your people in exactly one hour. You need to get back to your people, get onto your ship, and set sail before you are all killed. But Boru’s men have locked you into the tower!!

You have only 60 minutes to escape the tower, get to your ship, and set sail before certain death at the hands of Brian Boru!

Our second trip to Ireland and this game at Escape Rooms Ennis was very different to our first. Our first visit we visited the live avatar version of The Beach Bar but this time we were taking on the digital (non-live) version of their real life room, Under Siege. When I think of Under Siege I immediately think of the Steven Seagal film of the same name, but I can assure you, this is very different.

We had been booked in to play a Viking themed room before Covid hit, but that didn’t happen, so I think Under Siege wins the prize for being the first Viking room that we have played – there really should be more Viking themed rooms.

Escape Room Ennis have a few versions of Under Siege; the real-life room, the live avatar version, and this, the Telescape (non-hosted) game. Under Siege is classed as their easiest room with a difficulty level of 2/5 so if you’re experienced you may not find this one too challenging, that said, it still occupied us for 45 minutes.

Some themes for escape rooms are a dime-a-dozen (like heist games), but Viking themed ones are much rarer, so I must say that we were looking forward to giving this one a try and seeing what they were like. As this isn’t a live game we could play it whenever we wanted, so we got our snacks at the ready and prepared for our mission.

When we loaded up the game it seemed like we had entered into a history lesson as the story unfolded in front of us. It was a nice touch, rather than just starting the game, this helped to reinforce the story and slowly move us into the game.

Once the introduction was out of the way we found ourselves in the middle of the room from which we spin on the spot and investigate the various items around the place. It was easy to see what we could interact with as they were all shown with a clickable eye. The icons were designed to be seen which I liked, I find it annoying when you have to click on everything just to work out what you can interact with.

A nice touch which I don’t think we have seen before in a Telescape room was the introduction of video when opening locks. I can’t recall if this was on all the locks, but once we entered a code to open a padlock it suddenly switched to pre-recorded video of the gamesmaster opening the padlock with the code we have entered. It was a small thing but it made us feel more involved in the room rather than just typing in a code and suddenly the box was open.

There were a mixture of puzzle types in the room and in one way or another they all fitted into the theme of the room. We found logic, observation, spatial awareness, wordplay, decoding and a small element of searching. With decent signposting we didn’t really struggle to know what went where, this certainly helped avoid any frustration.

The game had a pretty linear feel to it as sometimes we had the information we needed for later on but the puzzles had to be solved in a specific order. Even so, we still managed to find plenty of things to do as a team of two.

As I mentioned earlier, this is classed as one of the easier rooms that Escape Rooms Ennis offer, and I think that’s true. The puzzles won’t be overly challenging and probably nothing you won’t have seen before, but they were still fun to solve and this game just seemed to keep going on and on, so it will keep you busy for a little while.

We found the clue system early on, by mistake. When you load into the game, the first thing you’ll probably notice is this rather large Viking ship in front of you – that is the clue system. It does say this in the pre-game instructions, but in our excitement to get started we may have slightly missed that bit.

When we accidentally clicked on the Viking ship we found an adequate clue system that would give granular clues to get players back on track. We didn’t really need any (real) clues in this game so we can’t comment on if it would give you the answer if you were really stuck, but hopefully it does. If you play this game and use the clue system, please let us know what it is like and we can then update this section.

Like a history lesson mixed with an escape room. This room isn’t overly challenging or the most exciting in terms of set design, but it was a fun room and had some nice extra touches to make the experience feel a bit more immersive.

*Disclaimer: we weren’t charged for this experience, but this has not influenced our review. 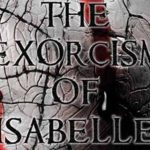